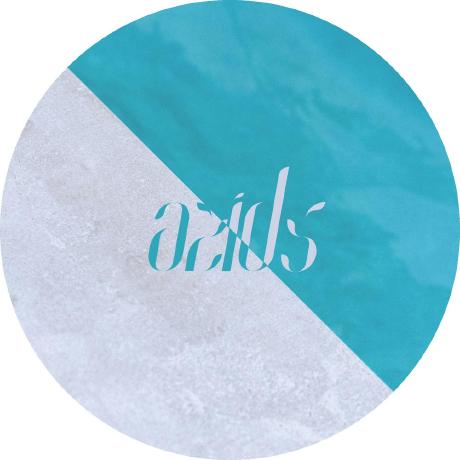 A pure physicist who turns data into stories and pipeline into factories.

Add some compelling projects here to demonstrate your experience
Phase Diagram of a Leonnard Jones System(Argon) by Molecular Dynamics Simulations in Python
This is the visualization of the phase of Argon particles. The evolution of the system which interacting through the Lennard-Jones pair potential, was first simulated using velocity Verlet time integration algorithm, while obeying the minimum image convention and periodic boundary conditions algorithms in order to be able to be visualized correctly within the simulation box, with the particle positions and velocities being initialized by another python file containing utilities for molecular dynamics. An .xyz trajectory file for the simulation is written out for visualization process using VMD.
Check Demo
Gamma Ray Spectroscopy : Positron Annihilation
A gamma-ray spectrometer that consists of two NaI(Tl) scintillation detector, electronic
modules (4890, 416A, 418A, 427A and 772) and EASY-MCA-2K has been used in this
experiment in which it was divided into two parts, where the first is the Inverse Square Law,
and the second one is the Angular Correlation. The Inverse Square Law and Angular
Correlation measured the displacement and angular variation of the annihilation gammagamma
coincidence counting rate, respectively. As a result, the intensity of the gamma rays is
verified to be inversely proportional to the square of the distance from 22Na source by the
Inverse Square Law part. From the Angular Correlation part, the intensity of the gamma rays
was seen to exhibits the Dirac-delta Gaussian, 𝑊(𝜃) = 𝛿(𝜃 − π) when plotted with the
angle around 180°.
Check Demo
Data Generator and Maximum Likelihood Fitting
A set of 10,000 random events with a distribution of decay time and angle are generated using box method. A maximum likelihood fit are performed twice where the first one with only decay time information and the other with both decay time and angle information. The best fit values of the physics parameter, F, τ1 and τ2 together with proper errors for the first maximum likelihood fit are determined to be 1.0±0.0,0.0±0.0 and 0.0±0.0, respectively. In the case for the second maximum likelihood, the parameters F, τ1 and τ2 together with proper errors are determined to be 0.5459(32),1.3952(93)μs and 2.7088(215)μs, respectively.
Check Demo

This section lets you add any degrees or diplomas you have earned.
University of Edinburgh
Bachelor of Science in Physics, Physics
University of Malaya
Foundation in Science, Physical Sciences