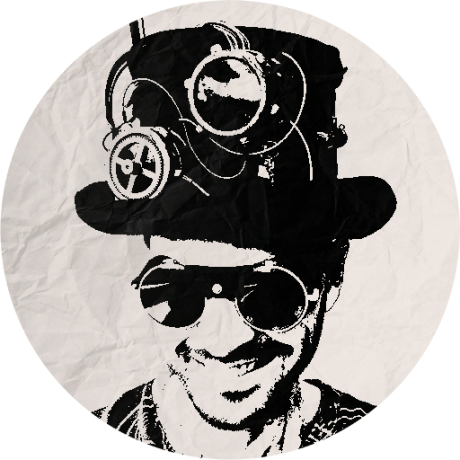 Self-taught programmer, driven by the challenge of surpassing arbitrary limitations and constantly fleeing boring repetitive tasks. Incapable to accept a "no" from the computer, as long as a constraining "yes" (there's more than one way to do it, after all). Generalist, interested in problem solving and Getting Things Done rather than using the coolest tool ever released this week. Toolmaker, tinkerer and Open Source contributor.

Stanislaw Pusep's scores will be added to this company.

This section lets you add any degrees or diplomas you have earned.
University of São Paulo
Bachelor of Applied Science (B.A.Sc.), Computer Science
Developed the program for creating and controlling a pseudo-random potential for electrons in intentionally disordered semiconductor superlattices. My contribution was acknowledged in Phys. Rev. B 63, 115311-1 (2001). This program was also used in various subsequent articles published in Physical Review Letters and in Physical Review.

Developed the security tool, inPEct, which was used as the test case in an influential research paper A Toolkit for Detecting and Analyzing Malicious Software.
São Paulo State University
Bachelor's degree, Industrial and Product Design
Received a research grant by FAPESP.
Participated at Research & Development Group at LEI (Ergonomics and Interfaces Laboratory).