I am an independent mid-level polyglot software engineer and avid self-learner, who possesses skills in problem solving and effective communication. I am passionate with what I do and know that the software I make will have a positive impact in this world. In my spare time, I engage with my interests in literature, as well as maintain and create several side projects in my GitHub.

Jan Reggie Dela Cruz's scores will be added to this company.

Software Engineer II
For this role I am a back-end software engineer developing several web APIs in Go for Landers.ph, an online grocery platform in the Philippines. The microservices that we have utilize several libraries and frameworks e.g., go-chi, Postgres, swagger.
Outside of developing new features, I have upgraded old Dockerfiles and code to mitigate security and build issues, such as when we needed to upgrade to a new Go version, use code generation, or deprecate a dependency.
I have participated in an Agile environment with Scrum ceremonies and practices, and have coordinated with several front-end and mobile developers when they need to communicate with the API.
go swagger microservices docker jenkins postgresql
Metro East Technology Resources, Inc. Full-time
Remote
Software Engineer
Developed several libraries in Go and C++ on real-time collection of metrics and unique ID generation, among others
Worked with legacy C++ code
Used GitHub and SVN to host code, track issues, and collaborate with coworkers
C++ Go git
SolarSolutions Inc. Internship
NCR - National Capital Region, Philippines
Research Intern
Performed research on related literature regarding the current status of the solar energy industry in the Philippines.

Add some compelling projects here to demonstrate your experience 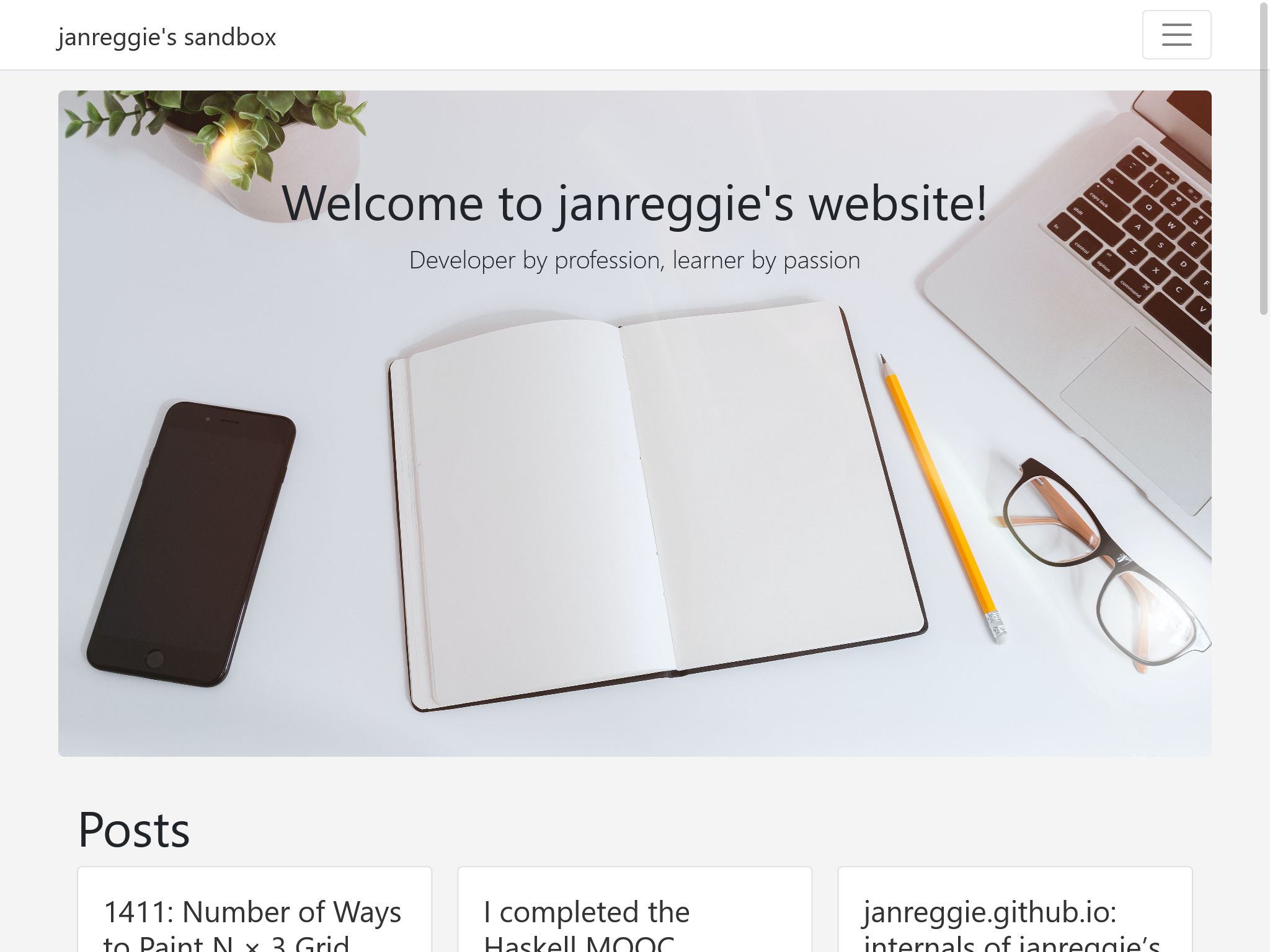