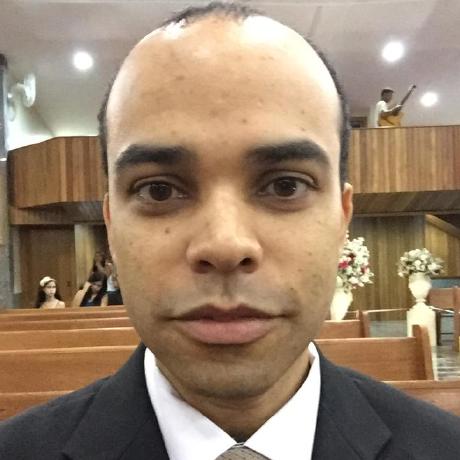 Leonardo Alves da Costa's scores will be added to this company.

Add some compelling projects here to demonstrate your experience

SINAN
Cast Informática S.A.
The Information System for Notifiable Diseases - Sinan is mainly fueled by the notification and investigation of cases of diseases and conditions that appear on the national list of compulsory notification diseases (Ordinance No. 1,271, OF 6 JUNE 2014), It is possible for states and municipalities to include other important health problems in their region, such as chickenpox in the state of Minas Gerais or diphyllobotriasis in the city of São Paulo.
java ee jsf oracle jpa hibernate maven spring spring security junit java jboss
Check Demo

Anvis@tende
Politec
I worked on the rewriting of the whole system (refectoring), which took only a month. The previous system was extremely slow (it took 2 minutes just to authenticate) and maintenance was complex. The new one allowed a great advance in the growth of the system and facilitated future maintenance.
java struts oracle jdbc jboss
Check Demo

This section lets you add any degrees or diplomas you have earned.
União Educacional de Brasília
Bachelor, Information Technology
Bachelor in computer science.
Centro Universitário do Planalto Central Apparecido dos Santos
MBA, Computer Science & Engineering
This degree focussed on contracts and software licenses, both proprietary and free.
Universidade de Brasília
Master, Biomedical Engineering
Master’s degree focused on equipment creation that automates the process of recognition of antibiograms through image processing. The project aims at the creation of hardware and software for the solution.