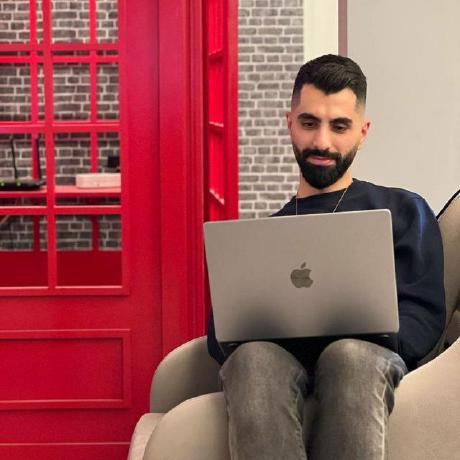 I'm a well-rounded person describing myself as a lasting student, team leader, and front-end engineer. Let's break it apart: 1. Well-rounded: I try to broaden my skills in all areas related to my job (directly or indirectly). I do not fear strange things that appear in my career path but embrace them. Perhaps you think I sacrifice depth to achieve breadth, but that's not true. I keep it balanced without harming one. In addition to front-end engineering, I have learned a lot about management and leadership, human psychology, startups and businesses, teamwork, decision making, etc. 2. Lasting student: No, I'm not a typical student currently attended in a college. By lasting student, I mean a person who never stops learning new stuff and doesn't wait for others to teach him. I was born to learn. The only thing I need to learn something new is loving that thing. Other things like complexity are not a problem at all. Before I enter university I knew no programming at all. At the end of semester one, I got the highest score in the classroom in the programming course. As another example, I learned front-end web development almost alone, without any guidance. That was not a good thing as it made my progress toward my career goals slower, but I finally could become a professional in this area. 3. Team leader: I have a good understanding of teams and teamwork and how humans should connect in a group to create a team. I can guide my teammates to the goal it is created for, by helping individuals find their role in the team, focusing on a friendly culture in the team, and defining processes to help team members accelerate in their roles. 4. Front-end engineer: I'm an engineer, passionate about building cool stuff doing great things for people, and making those stuff better every day. I'm one of the senior engineers behind Balonet web and desktop client (and probably the major one, as I developed about 75% of it), a messenger aimed to be used by small to medium-sized teams and companies. At the time of writing, it's been about 4 years I'm working on this app, making it higher performance every day, trying to catch more bugs of it, improving the app UX, simplifying its development process for the team, and most importantly, trying to please its users as much as I can. Mentioning all the above, I always try to stay humble to the ones who know more or less than me: The ones who know more can teach me something, the ones who know less are like the same me yesterday and so deserve a respect.

Mohammad Kermani's scores will be added to this company.

Mohammad Kermani's scores will be added to this company.

Teacher of Linux
It was a ~12 hour, 6 session class, with the purpose of giving newcomers a basic knowledge of Linux and networking.
Linux
Self-employed
Isfahan
Developer