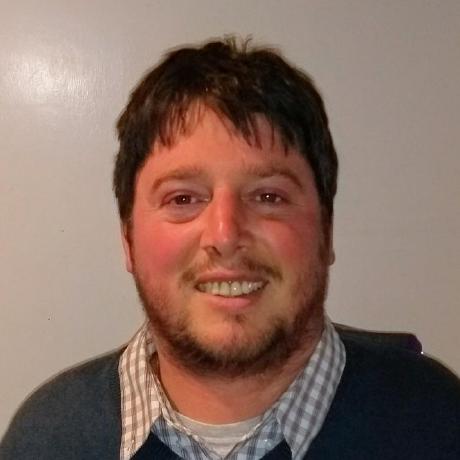 Throughout his eleven year career Tom has worked on distributed storage, network and protocol engineering, distributed systems, web development and enterprise security, performing the majority of software development on Linux for Linux. Tom currently enjoys being a technical team lead in a dynamic cutting-edge project and has developed skills in functional and imperative/object-oriented programming using both high and low level abstraction languages, message passing, parallel processing, distributed data management and storage, encryption and REST interfaces. Tom uses various framework and virtualisation tools and manages projects guided by a mixture of waterfall and agile management styles. During the four years at Intel working as a full stack engineer in the high-performance computing industry, Tom worked on the development of a monolithic python application with traditional client/server architecture and subsequently helped transform it to an event driven distributed micro-services architecture leveraging the strengths of node.js and the language rigour and functional first paradigms of F# with dotnet-core development runtime. Tom then transferred to work on the DAOS project under Intel Federal for the US government, helping to design and develop the management interface/control plane in Golang using gRPC as transport. Throughout his seven years at Roke Tom contributed to projects including Roke’s Resilient Network platform (distributed routing algorithms), satellite broadband study for Ofcom, numerous PoC and development contracts for customers with networking and web requirements and an LTE MAC scheduler. Tom programs in Golang & Python currently but has a strong background in C & F# development and has used Javascript, C++, Java and Perl. Tom mainly uses *nix shells out of choice and PowerShell as and when the need arises. https://www.linkedin.com/in/tom-nabarro-7a524735/ https://github.com/tanabarr